Charitable Gift Annuity: How it Works 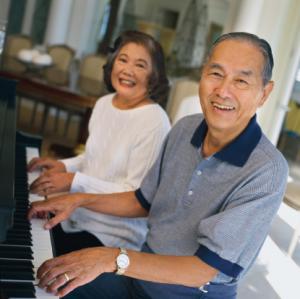 While executing a CGA may be a relatively straightforward endeavor, there are a number of considerations that must be clarified and understood up-front by all parties involved. In terms of defining the specifics, here's what you need to know:

Here are some other key variables to help your potential benefactor comprehend the specifics of setting up a CGA: